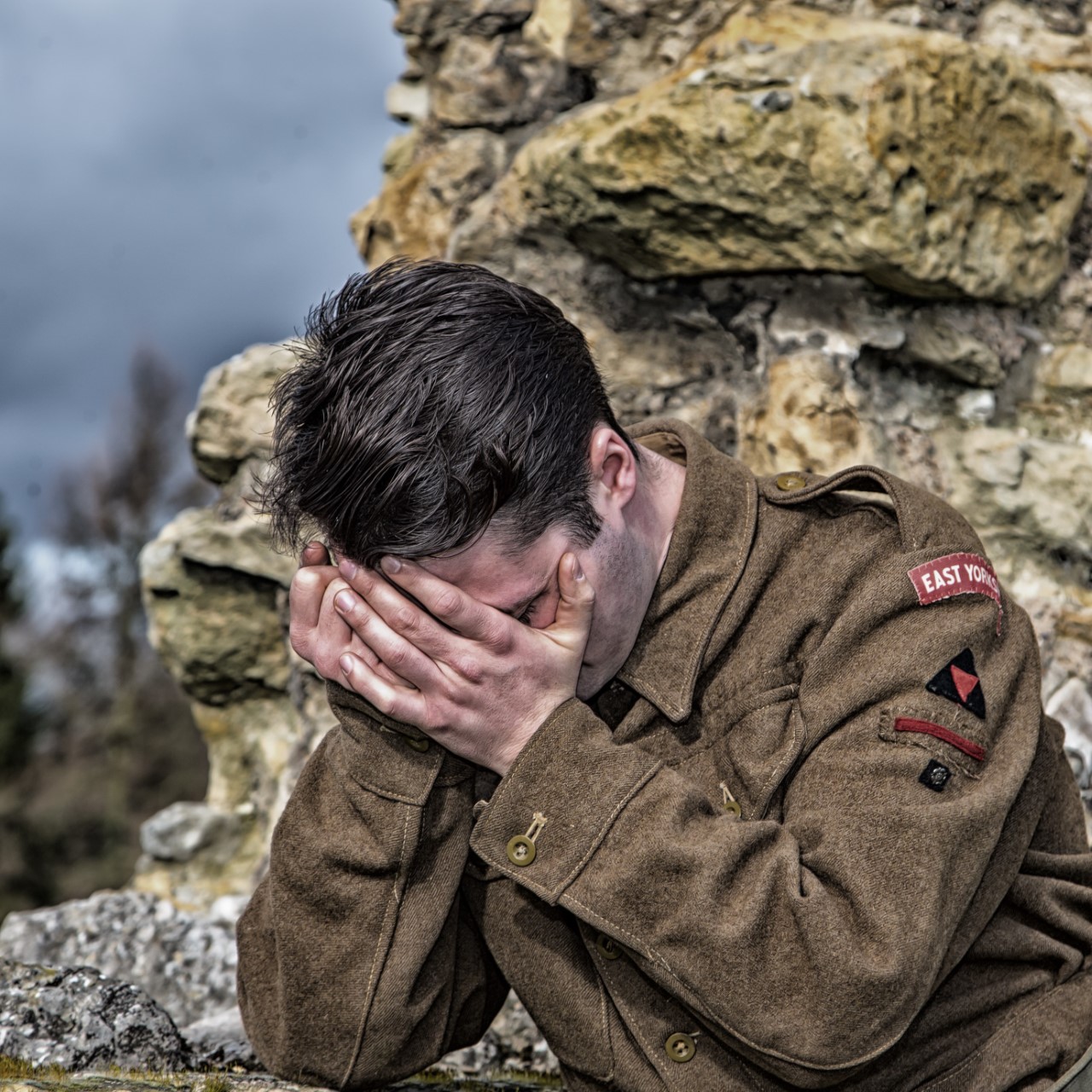 “I haven’t seen anybody dead before and we’re in the water, wading to the shore and we’re literally brushing against… bodies rolling in the surf…eighteen, nineteen year olds…people that we know…”

Bomb Happy is a play which evocatively brings to life the verbatim memories of the last five York Normandy Veterans who, as young lads from York, Leeds, Sheffield and London, find themselves part of one of the most important military operations in World War Two.

Told in their own words, Bomb Happy follows each Veteran’s unique journey from D-Day to VE Day highlighting the lifelong impact of post traumatic stress disorder.  Meet the Veterans – a unique opportunity to meet York’s remaining D-Day Veterans, including one or two of the real men behind the stories!

“Bomb Happy is a verbatim victory….What we see on stage are not worldly-wise old men reminiscing about the past but boys shipped to an unknown land being confronted with the carnage of the battlefield”. Review, Broadway Baby

“…it would be hard to imagine a more emotional experience at any Yorkshire theatre this season.” Charles Hutchinson, York Press

” This play about ordinary men in extraordinary times deserves a much wider audience…This really is a must see play, which will stay with you forever.”                       Paul Reed, BBC Historian, The World at War

“An incredibly powerful and moving piece. Brilliant cast. Veterans story told in their own words. Do please see it if you can.”  Neil Foster, BBC Radio York, BBC Radio Leeds 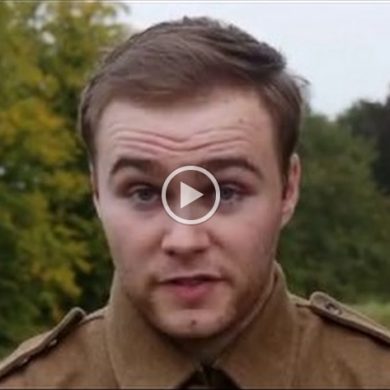