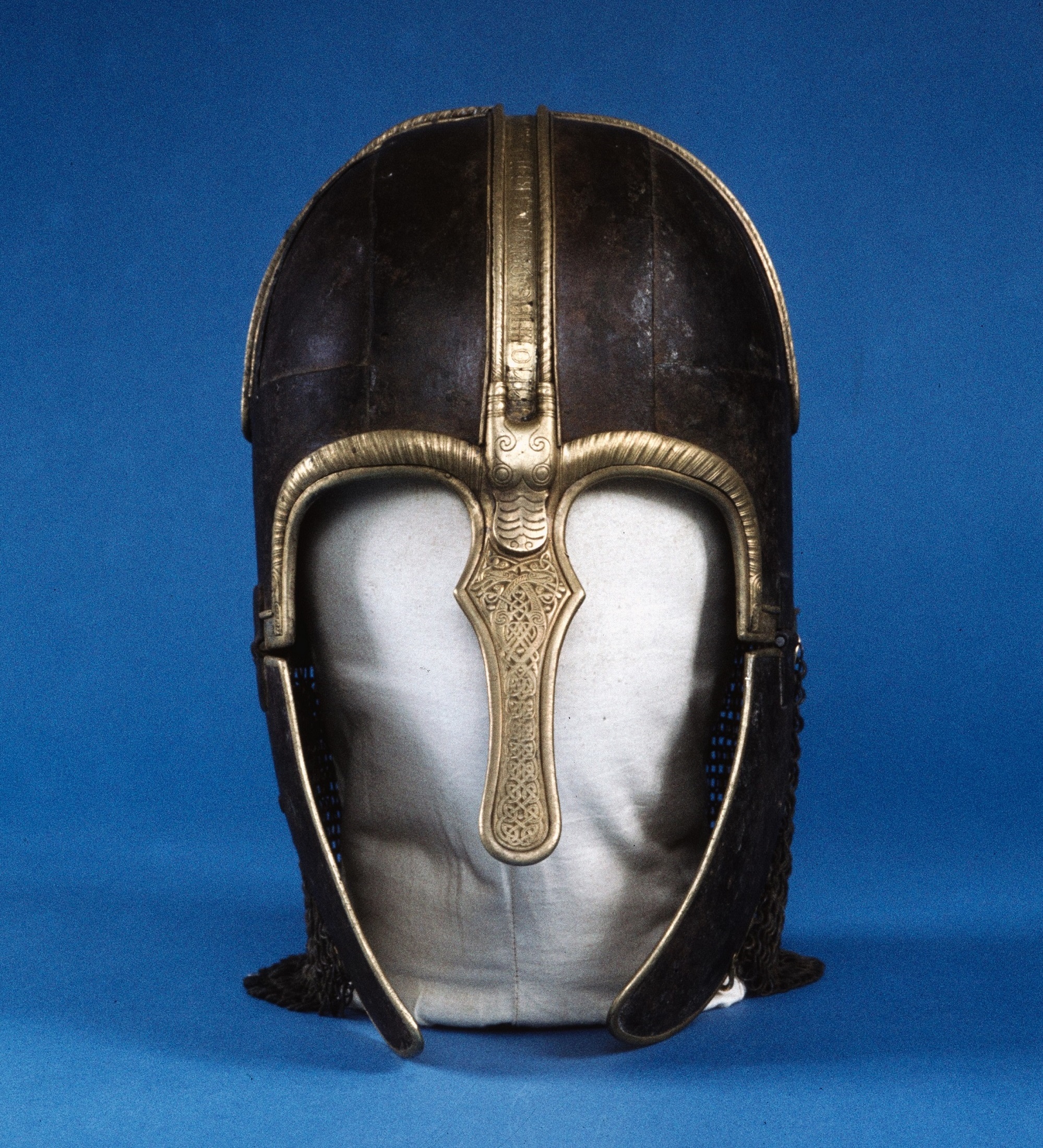 DUE TO POPULAR DEMAND – AN ADDITIONAL DATE HAS BEEN RELEASED

Anglian York is virtually invisible, and yet the four centuries which separate the Roman and the Anglo-Scandinavian periods were fundamental to the city’s later development.

On this walk Dr Ailsa Mainman will trace a route through Anglian York, gleaning evidence from written sources and discussing archaeological discovery, and we will come to understand the legacy of Anglian York.  By exploring the world of Edwin and Alcuin we can see the processes by which York emerged as an important centre of learning, scholarship and commerce – and became a city of ‘diverse peoples’.