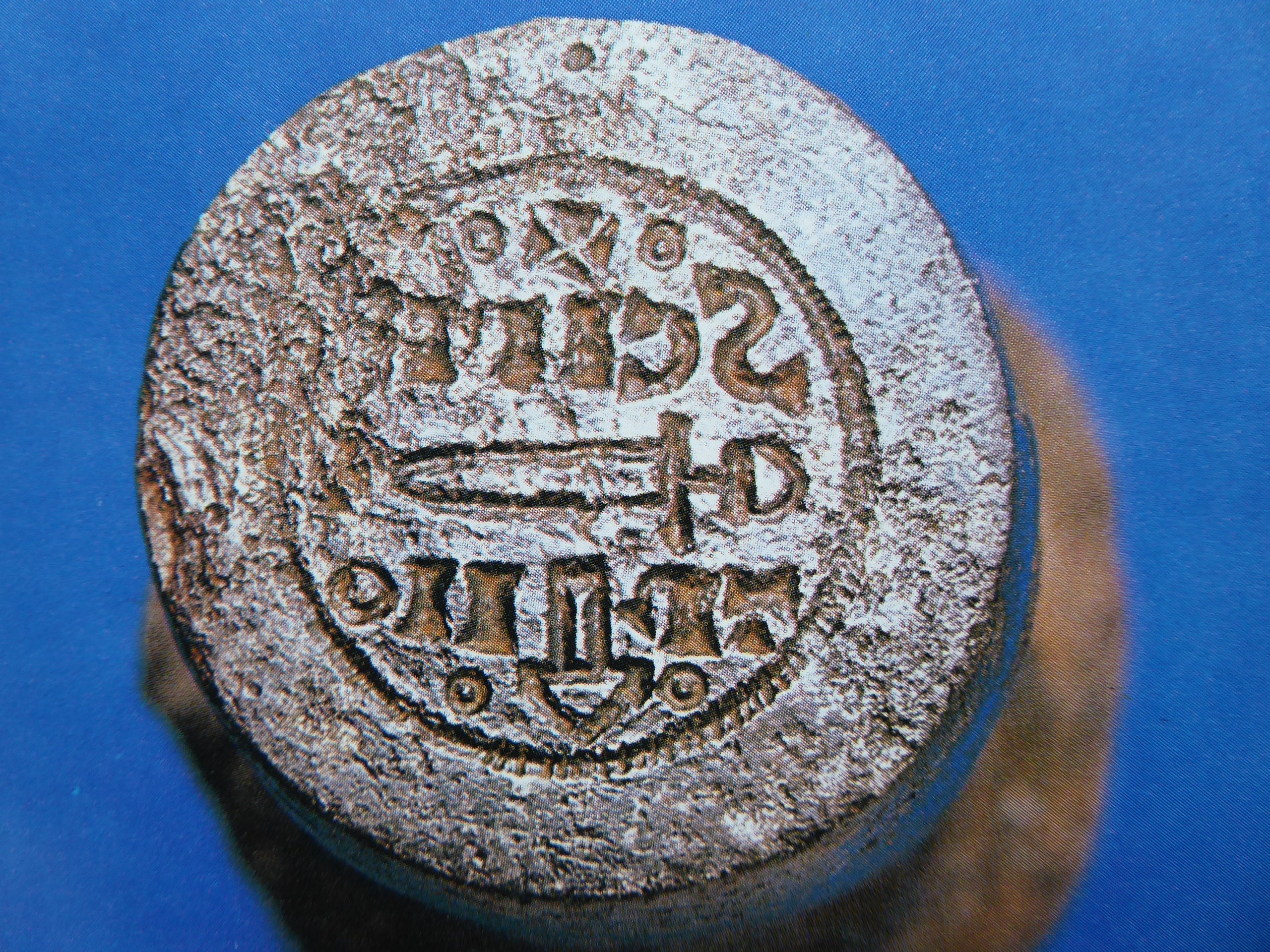 Written sources tell us that the Vikings destroyed York in 866/7, and yet by the 10thcentury Jorvik was a thriving town with far-reaching connections.

Archaeological discoveries in York have retrieved   a rich store of evidence from the city’s waterlogged soils, helping us to understand the extent and character of the Anglo-Scandinavian city.

Dr Ailsa Mainman will explore streets, churches and lost graveyards as we trace a route back to these vibrant times when two cultures – Anglo-Saxon and Scandinavian – merged to create a city well worth capture by William of Normandy.