Battle’s Over: The War Memorials of York 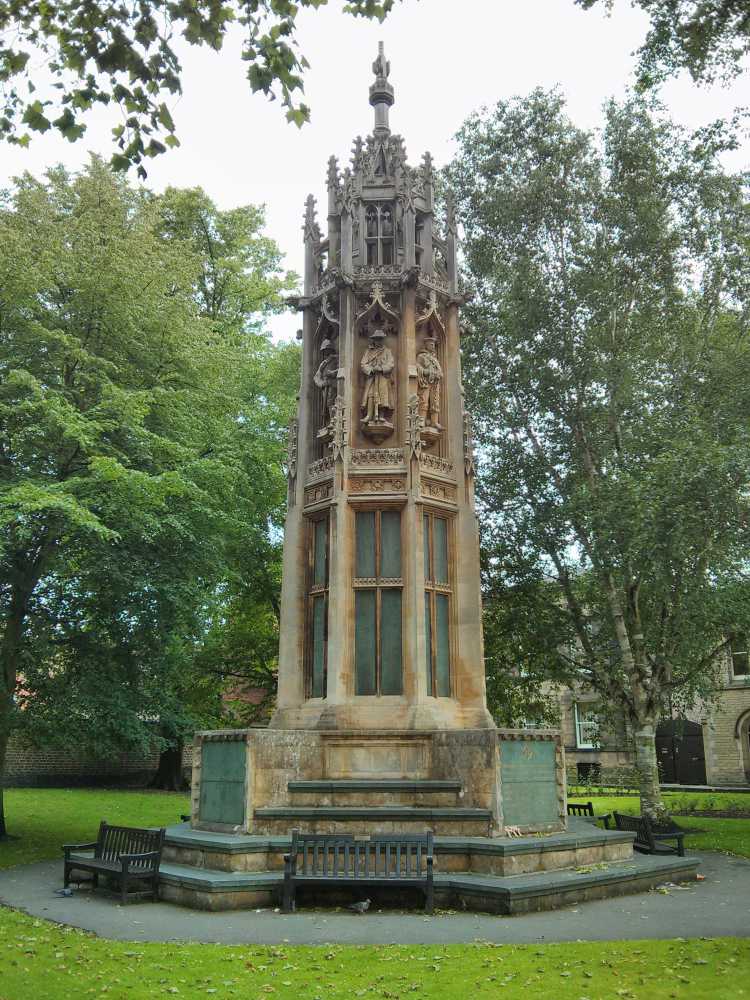 Battle’s Over: The War Memorials of York

Later this year, on 11 November 2018, the world will mark the moment 100 years ago when the guns fell silent at the end of the First World War.

This walking tour, led by David Fraser, will visit three of York’s main War Memorials. Using as examples the South African War Memorial, the North Eastern Railway Memorial in Station Rise and the City War Memorial in Leeman Road, the tour will examine the pragmatic decisions taken when they were erected; explore the changing uses of symbolism in their design; and draw conclusions about their place in this modern world.