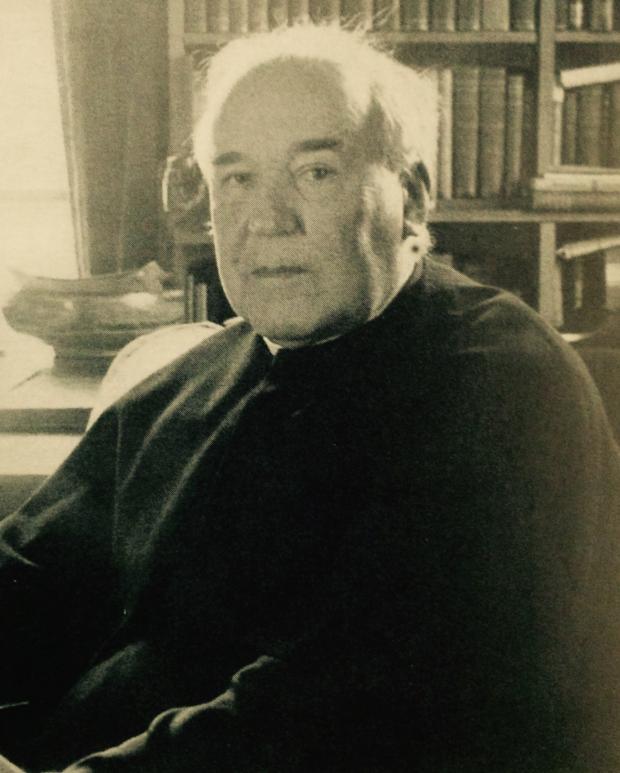 ‘Beyond carols and stained glass’

Eric Milner-White was Dean of York from 1941 until his death in 1963, having previously been Dean of King’s College, Cambridge.  Today he is best known for his moulding of the modern Festival of Nine Lessons and Carols and for his controversial reordering of the  medieval glass in York Minster.

His career as a working class priest, chaplain during the First World War, churchman, educationalist and collector are now largely forgotten. Sixty plus years after his death, his life, achievements and reputation are worth revisiting as those of a ‘Remarkable Dean’. This lecture will be given by Dr Allen Warren and will be followed by wine and soft drinks in the Undercroft.